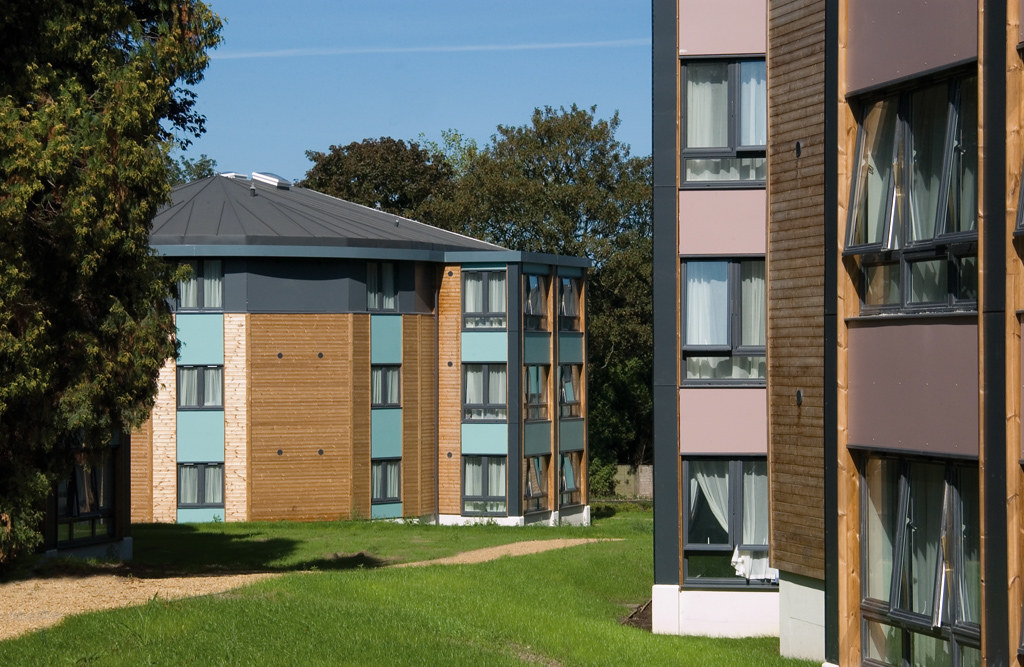 ﻿Living at The Village?

﻿You will be part of your own hall community and become part of its unique 100-year history. Many of the accommodations in The Village date from Edwardian times (1901-1910) and were built by Leicester’s wealthy industrialists, creating these large, elegant houses which were subsequently bought or donated to the University. As the University grew, purpose-built accommodation was constructed on the grounds of these houses and incorporated into the diverse character of The Village, including in John Foster Hall. 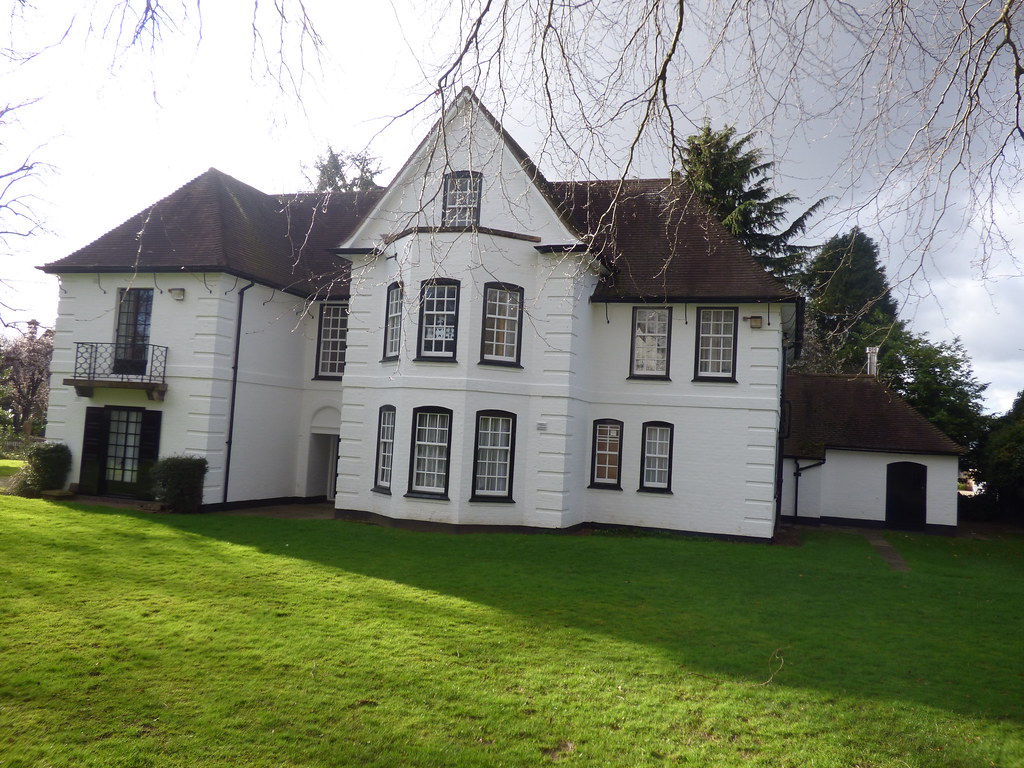 The Pavilions make up most of the rooms available in the hall, each named after a different village in Leicestershire. Located on one side of the Pavilions sits The Coppice, previously only a small Edwardian house before being expanded into accommodation for De Montfort University. The Coppice was then transferred to the University of Leicester in the 1990s. A stone’s throw from The Village Reception are a few other Edwardian Houses including Spinneys, Howard, Ashcroft, Treroose and Wighton House. With all these buildings comes a lot of bedrooms! 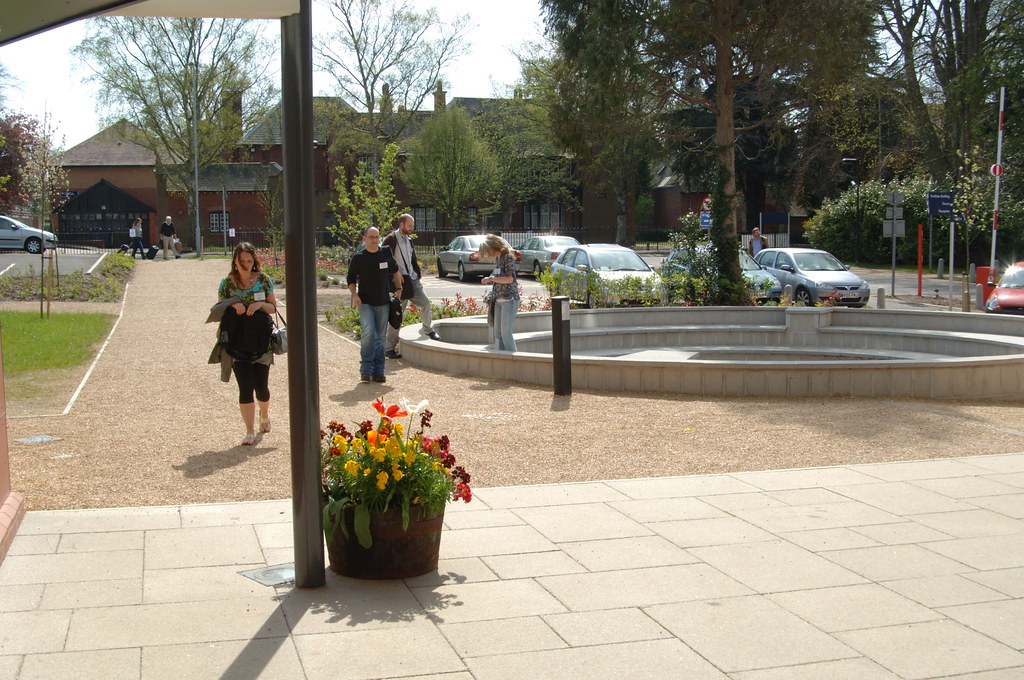 John Foster is our largest hall of residence by the number of bedrooms, with over 700 spread across the site. However, this doesn’t mean that John Foster doesn’t have a close-knit community. You’ll find yourself moving amongst the Pavilions to find that sweet spot of sun or weaving through the Coppice’s maze-like hallways to explore everyone’s flats. As The Village Reception is located in John Foster Hall, this means you have easy access to nearly all the facilities on offer, including music rooms, getting your post and even a cash machine! 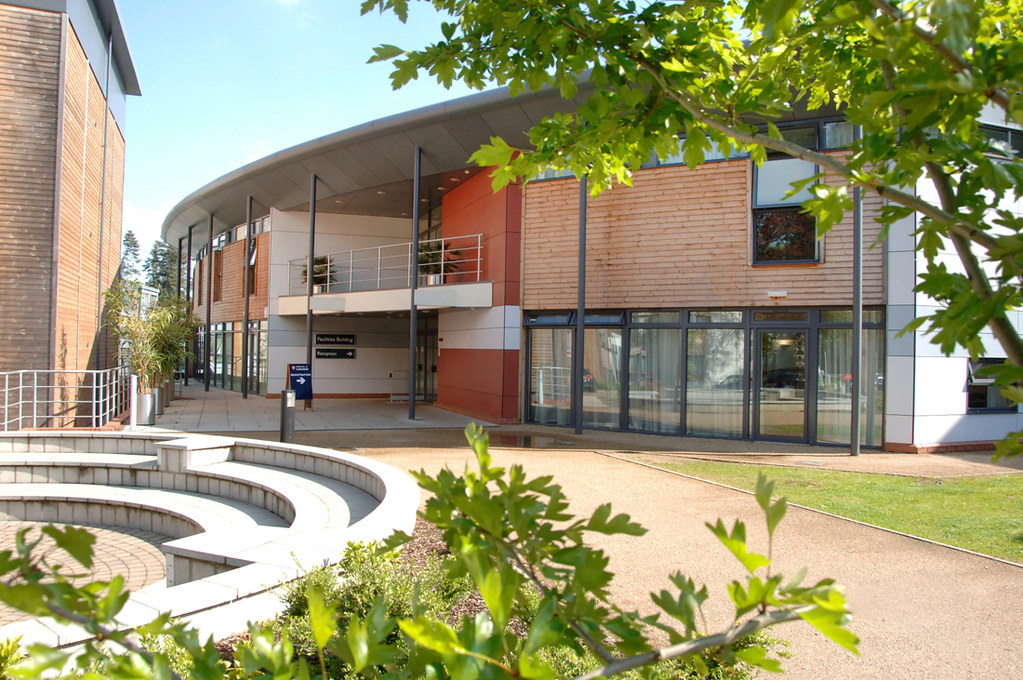 Oli a UOL Student and Customer Service Adviser for the Accommodation Team.
View All Posts

How to | be sustainable at uni

Getting from The City to Campus

Getting from The Village to Campus

Settling in tips for your first few weeks at Leicester

Keep up to date with Res Life

Take a 360 tour of Freemen's Common

How To | Use Circuit Laundry Machines

Use our Amazon Locker

Take a tour of The Village

Why should I return to halls?

How to book accommodation at Leicester

About Your Hall | Beaumont

Popular topics in The Village